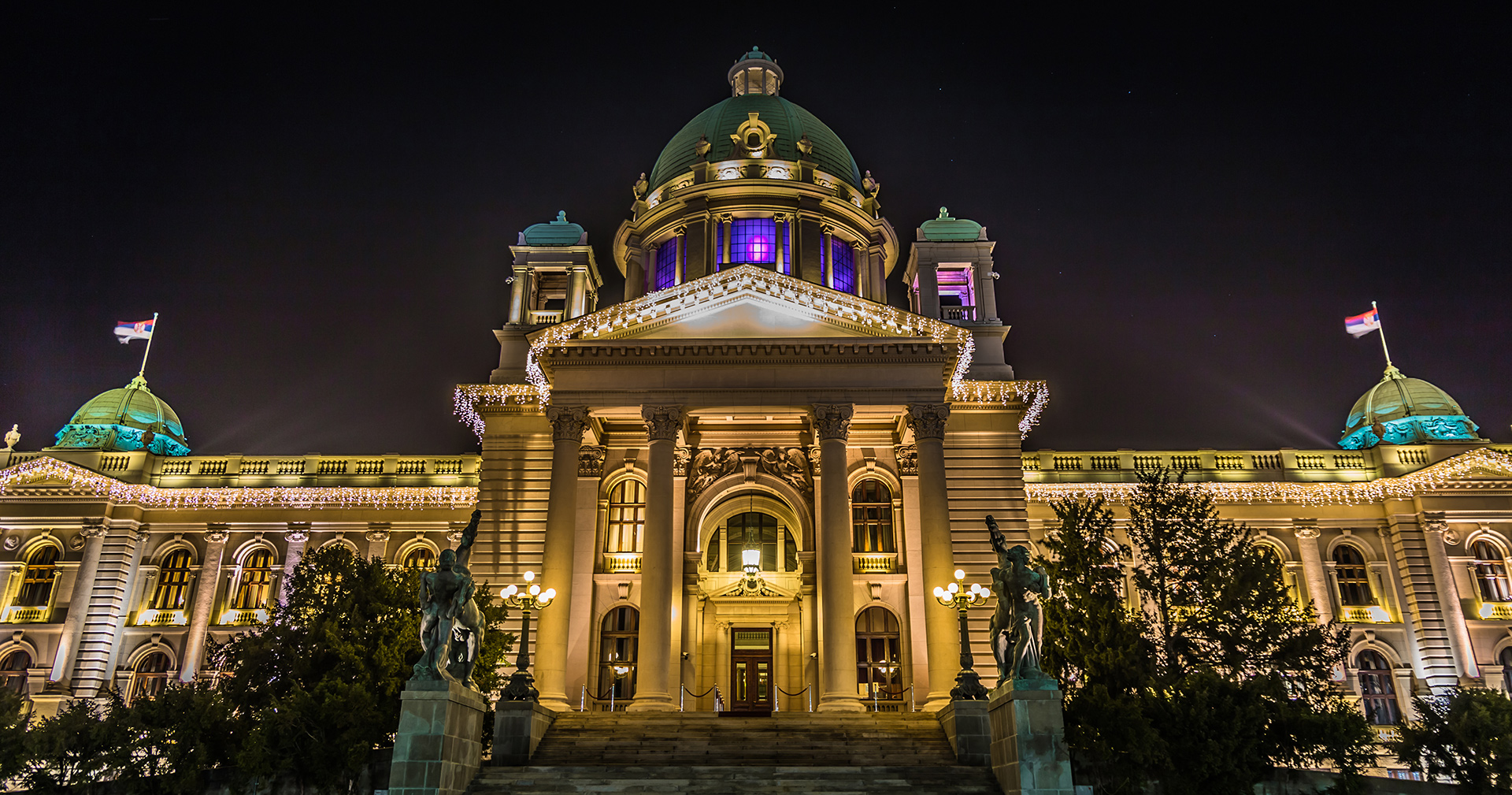 Belgrade, the capital city, has been awarded the City of the Future for Southern Europe 2006/07. It was chosen among the most developed cities in the region based on its economic potential, cost effectiveness, human resources, IT and telecommunications, transport, quality of life and FDI promotion. In the following years this success was continued by many regions and cities in the country that were praised for their attractiveness for FDI. In 2014, Vojvodina took fourth place in the overall Cost Effectiveness category and first place in the same category for mid-sized European regions. Zajecar and Vranje have also made it to the list of top 10 micro cities for FDI strategy.

To quote the National Tourism Organisation of Serbia: “Serbia has always straddled East and West, not only in a geographical sense, but also politically and culturally. At first, Serbia found itself between the Byzantine and Roman empires, then it became a frontier between the Ottoman Empire and the Christian West. This centuries-long position in the path of conquering armies from both sides has led to constant migrations and the mixing of populations. The result is a multiethnic, multicultural and multiconfessional society in Serbia.”

With its outstanding location, the modern day Serbia is a country of great potential. Indeed, many world-renowned companies have recognised this potential and decided to locate some or all of their operations in Serbia. Read more about the reasons to invest in Serbia here. 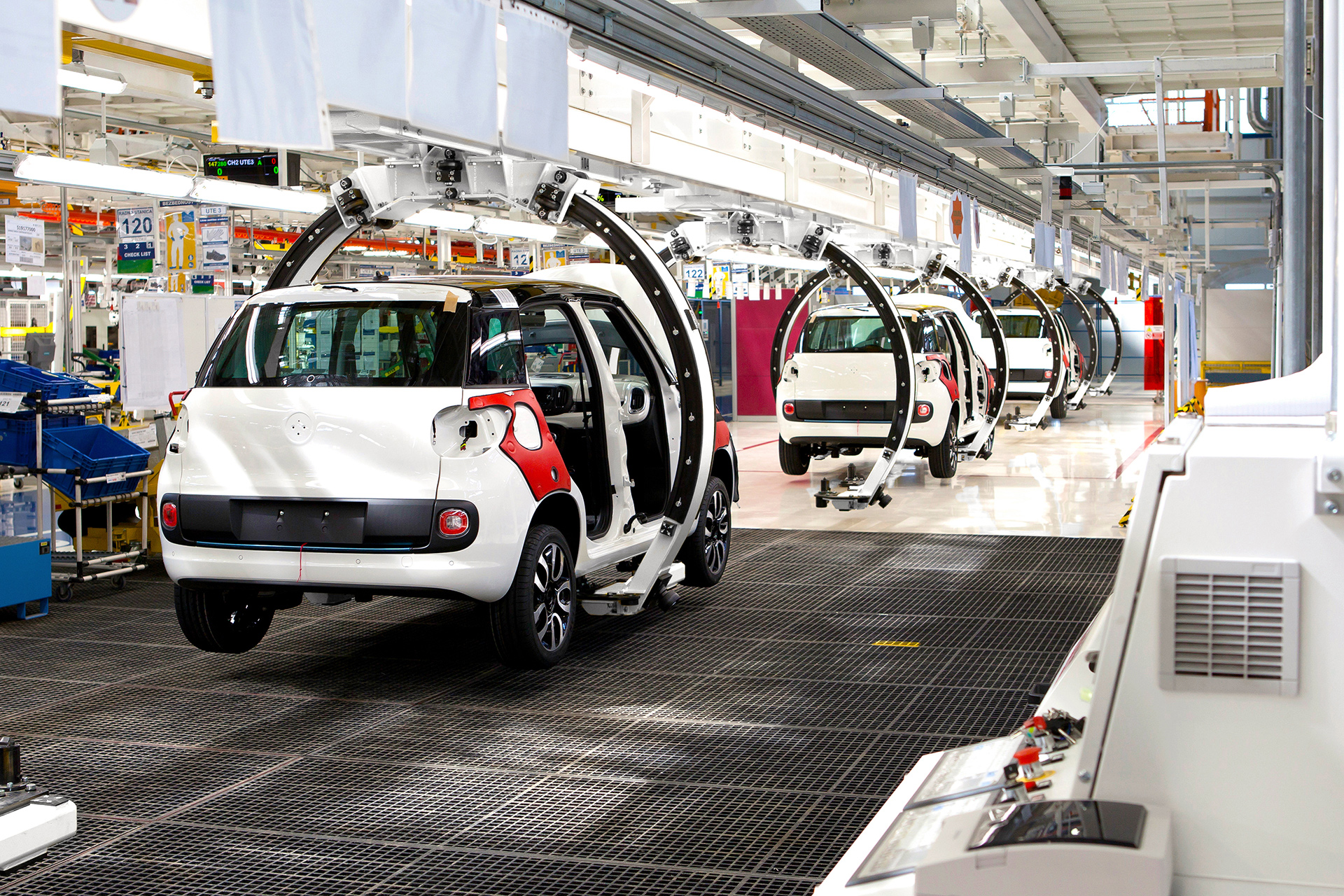 Serbia’s tax system is highly conducive to investment. Apart from featuring one of the lowest CIT (Corporate Income Tax) rates in Europe, investors can benefit from tax incentives which encourage start-up business ventures. Companies are exempt from CIT for a period of 10 years beginning from the first year in which they report taxable profit for investing in fixed assets to amounts exceeding RSD 1,000 million (approximately 8.5 million) and hiring at least 100 additional full-time employees during the investment period.

The tax loss stated in the tax return can be carried forward and offset against future profits over a period of 5 years. Moreover, if a company has already paid the tax on profit generated abroad, it is entitled to a tax credit in Serbia, but not exceeding the amount already paid and vice versa. Withholding tax is calculated and paid at a rate of 20% on various forms of income (dividends, shares in profits, royalties, interest income, capital gains, lease payments for real estate, and other assets).

English language proficiency is particularly strong in Serbia. In 2012, Serbia was ranked fourth out of 76 reviewed countries in Business English proficiency by the Business English Index (BEI). Foreign languages are taught from elementary school and throughout students’ entire education. Serbian school children begin learning English at the age of 9 or 10, while a second language (French, German, Italian or Russian) is introduced at the fifth grade.