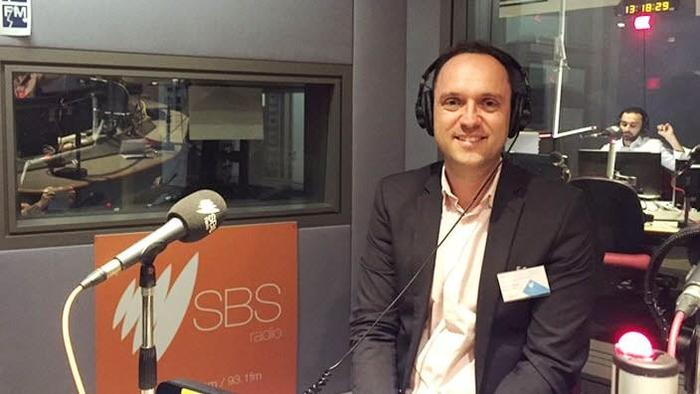 15 companies have already joined this non for profit organisation aimed at promoting Serbian interests in Australia that will facilitate trade, innovation and investment between the two countries.

Over the last six months we have defined the business requirements and the operational model for ASCC which included extensive liaison with the Serbian Embassy in Canberra as well as leading Serbian and Australian companies and organisations. Now established the Chamber is calling on companies with trade links to Serbia as well as prospective investors to join us in setting up the platform to expand the links between Australia and Serbia and surrounding regional economies.

The key purpose of the organisation will be to open up new opportunities for ASCC members through a network of contacts and partnerships in Serbia. It will be the vehicle for promoting Serbian interests in Australia that will facilitate trade and investment between the two countries. The Chamber will eventually be in a position to provide consultative services including insights into socio economic, trade and cultural aspects. There are also plans to organise events throughout Australia to actively promote Serbia as an attractive destination for Australian companies to do business and for individuals to visit. This will be achieved by linking the Chamber with other institutions such as the Serbian Embassy in Canberra, Serbian Chamber of Commerce and Industry in Belgrade and the Australian equivalent organisations.”

Sasa who is originally from Belgrade has spent most of his working life in Australia as the senior advisor specialising in taxation law at KPMG, BP and most recently Viva Energy.